In May 2009, in the context of a worldwide tender, Hüttinger was awarded the contract for the design and construction of the Sports Challenge, Sports Health und Children Science Departments for the newly built Macao Science Center (MSC). In addition to that, Hüttinger was entrusted by the Government of Macao with the conceptual design and implementation of an exhibition in the MSC devoted to the first light-rail system in this Special Administrative Region. In January 2010, the Macao Science Center was officially opened to the public in a festive ceremony in the presence of China’s President Hu Jintao and Macao’s Chief Executive Edmund Ho Hau Wah. 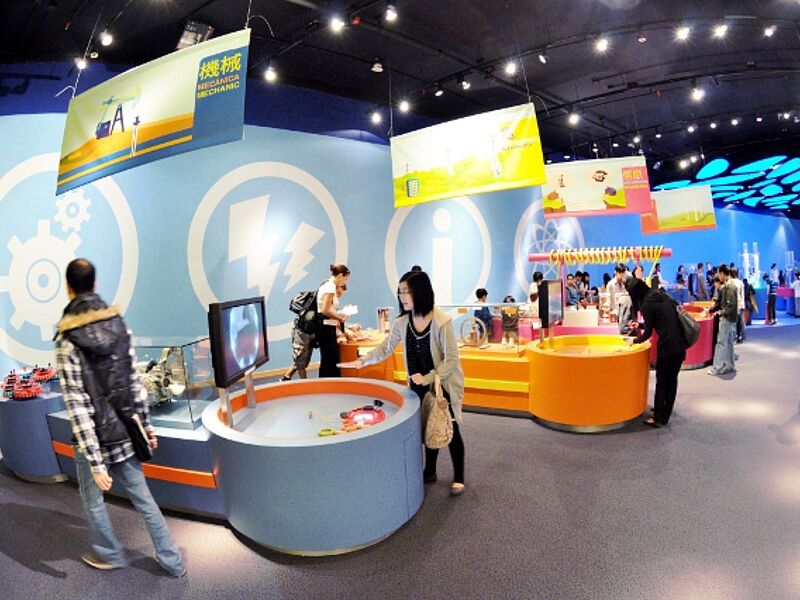 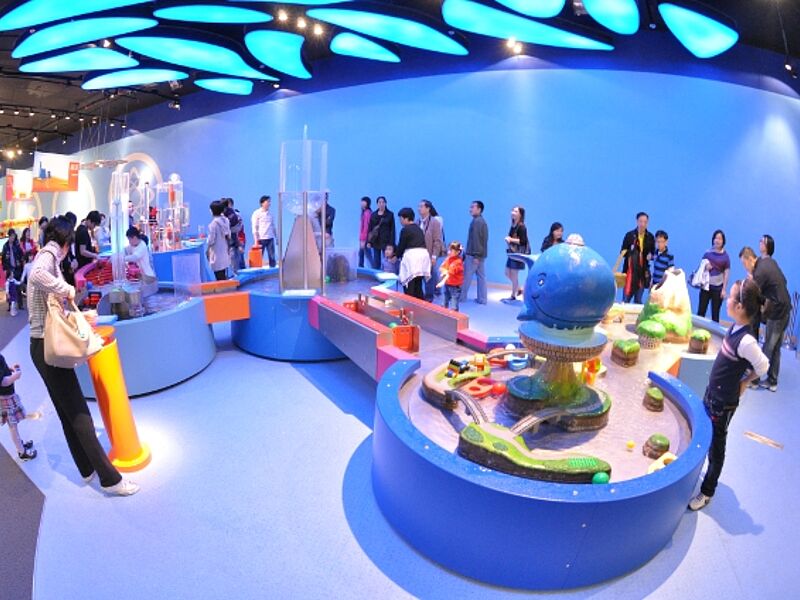 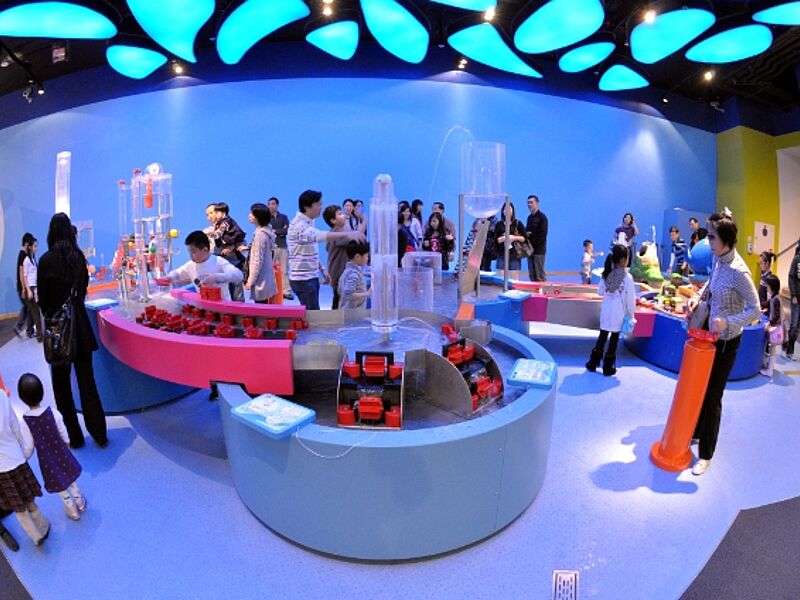 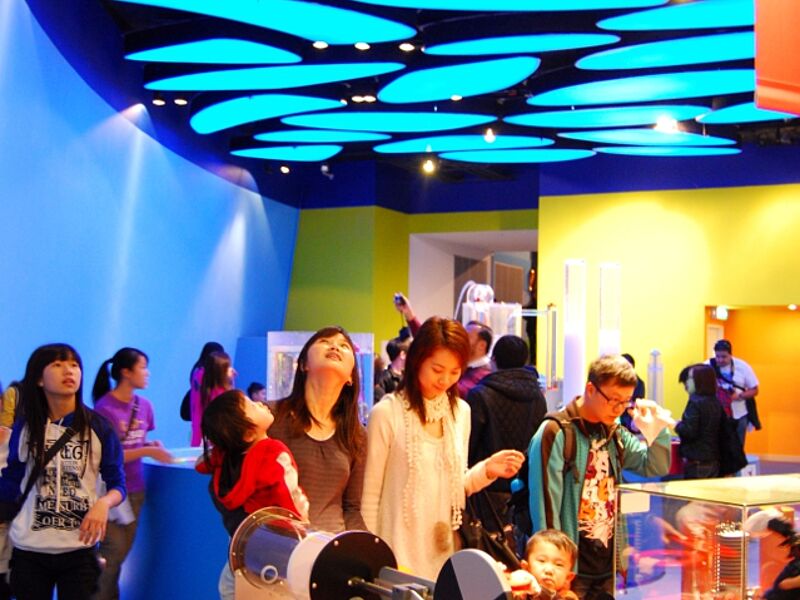 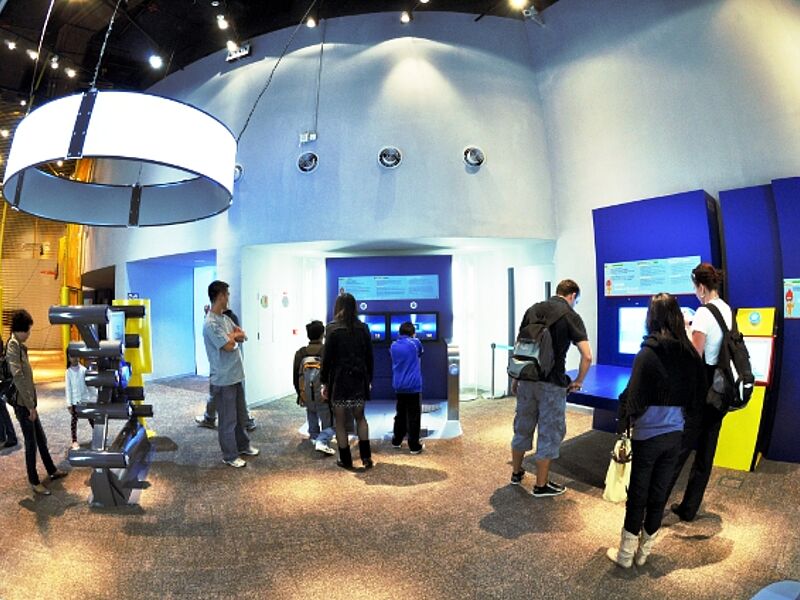 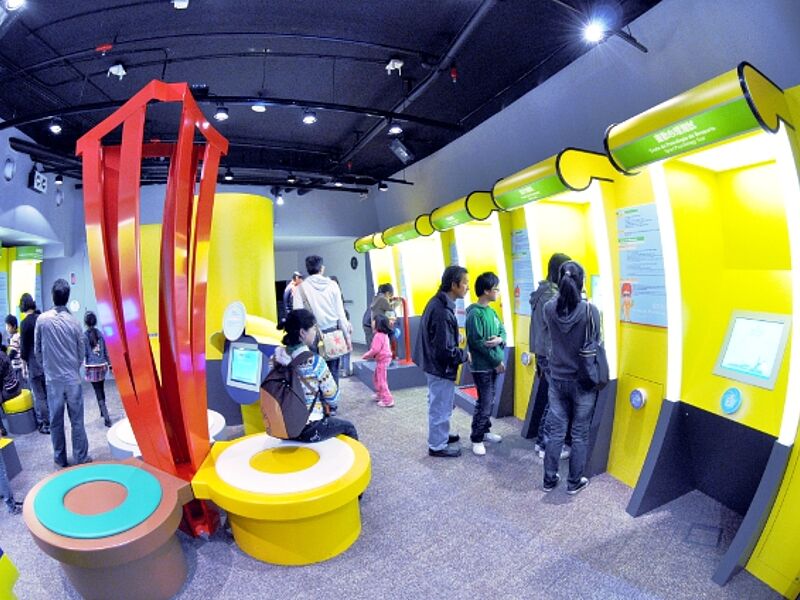 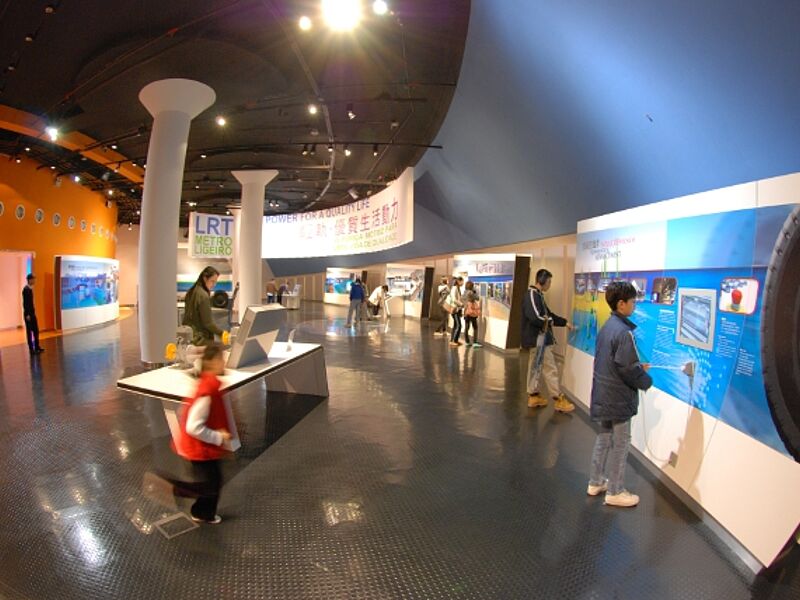 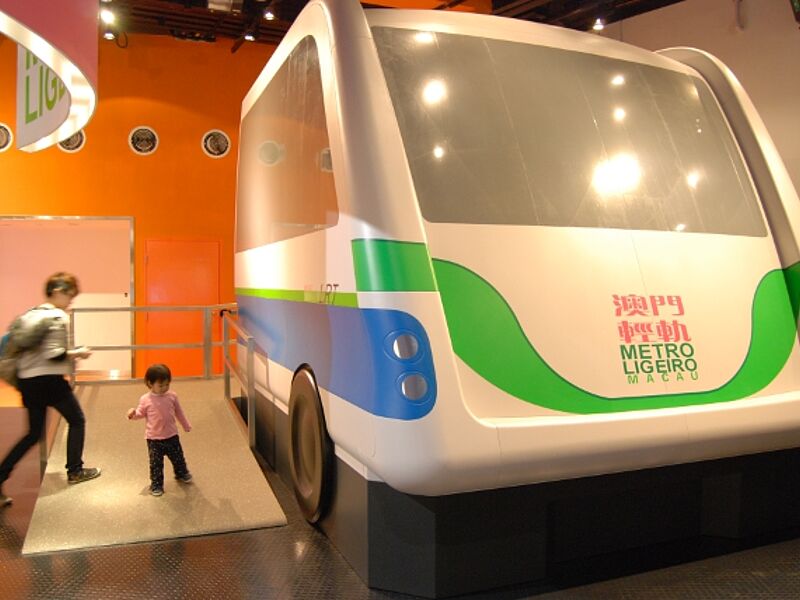 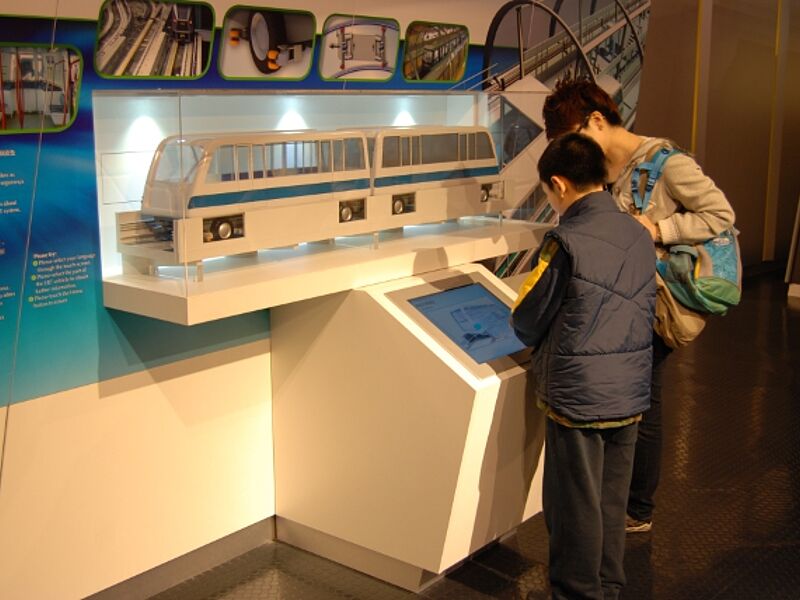 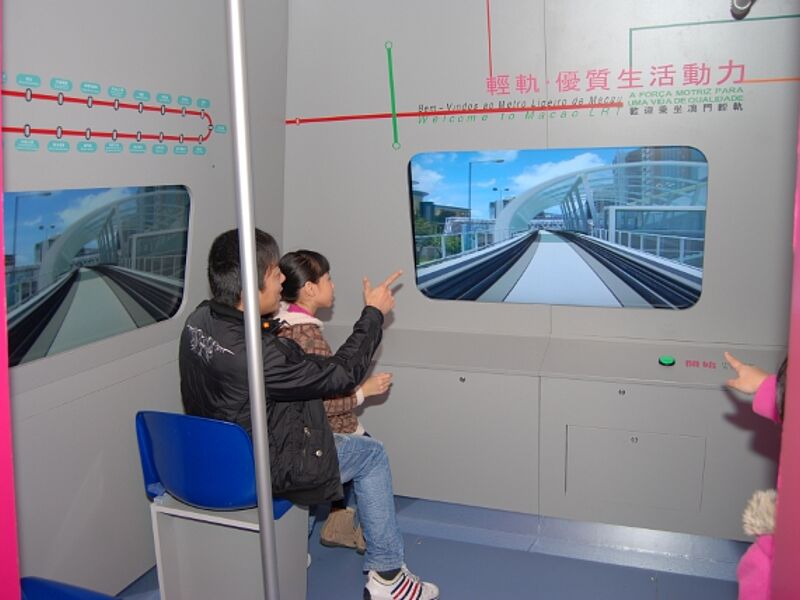