In May 2015 we were commissioned with the concept, design and fabrication of BBT Tunnel Worlds, the information center of the Brenner Base Tunnel in Steinach. Tunnel Worlds presents the Brenner Base Tunnel project from a technical, playful and different point of view and was officially opened to the public in March 2016.
Three years later we were entrusted with the conception, design and fabrication of the expansion and renewal of Tunnel Worlds. The exhibition was brought up to date and the multimedia elements of the exposition were expanded. In order to update the Tunnel Worlds, as well as to maintain the novelty factor, new exhibits were added and existing ones were refurbished. The new Tunnel Worlds were reopened in July 2021. 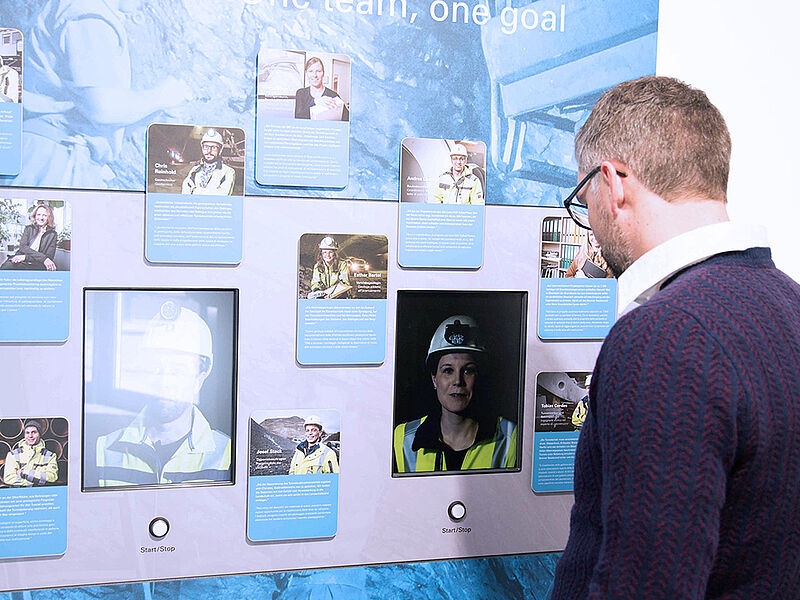 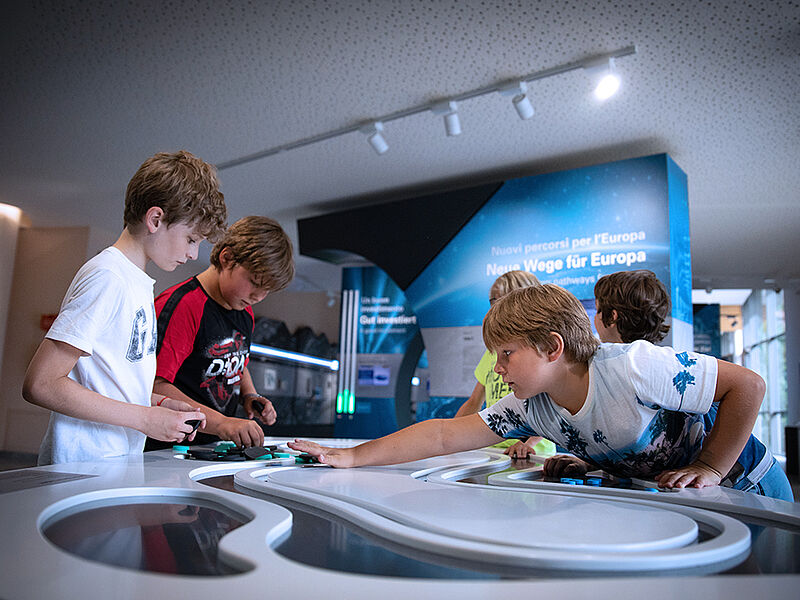 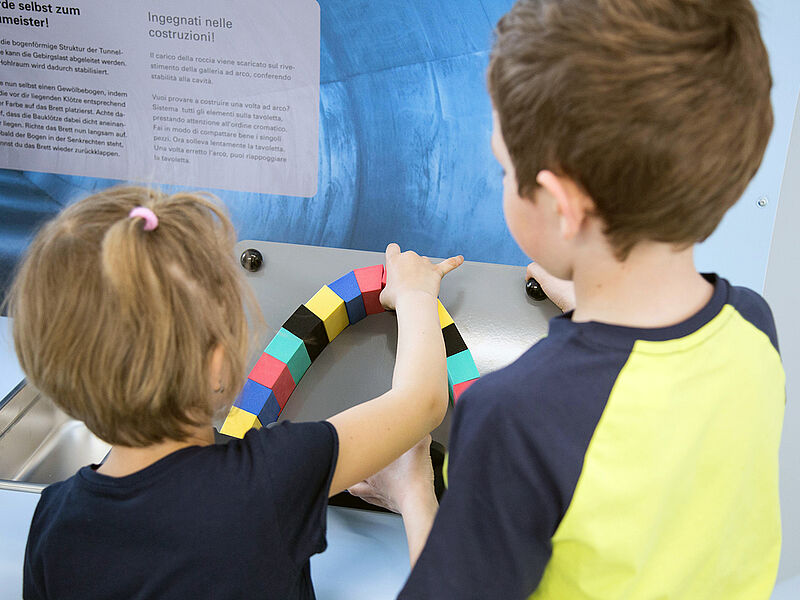 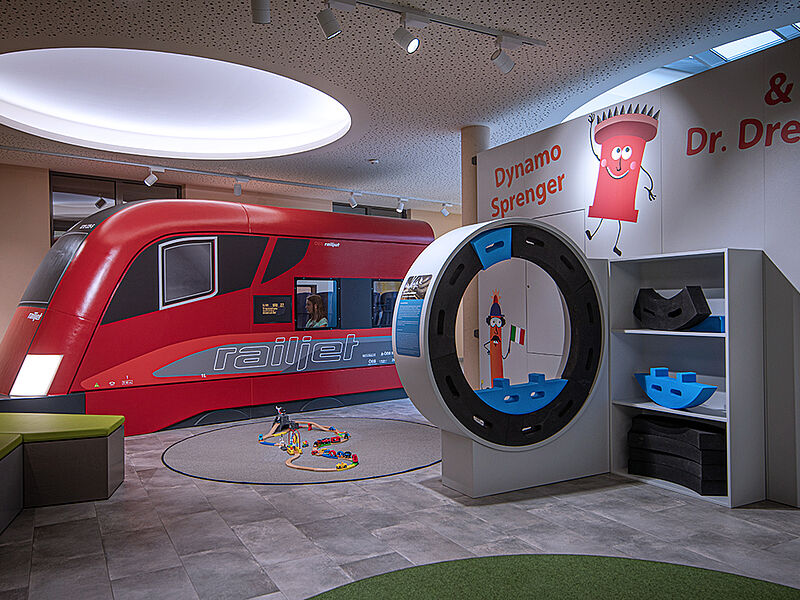 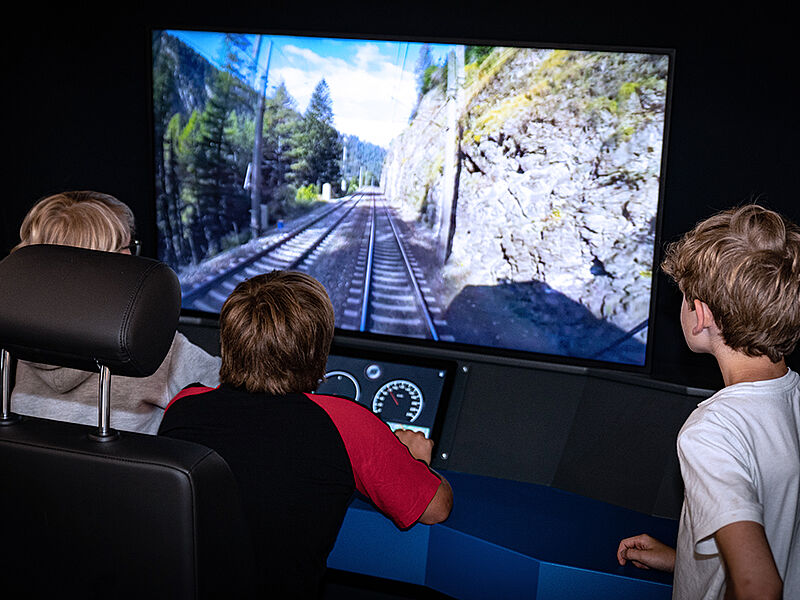 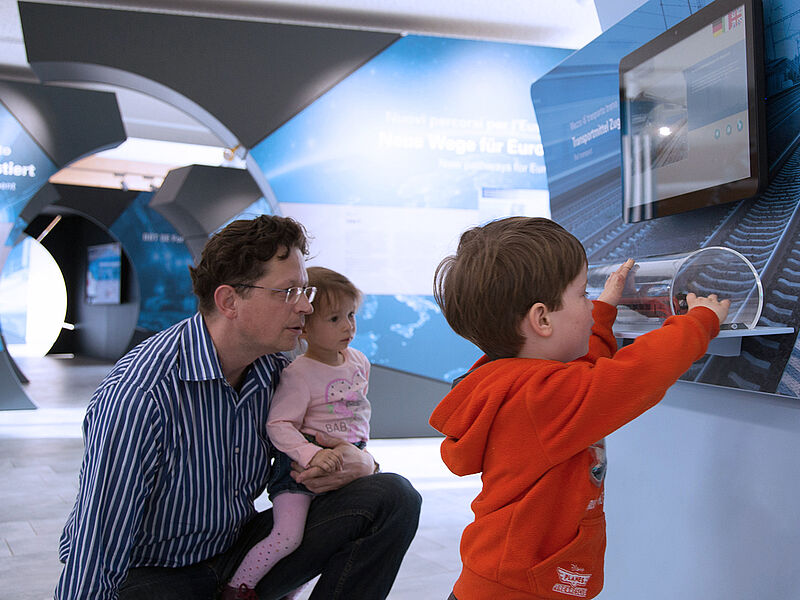 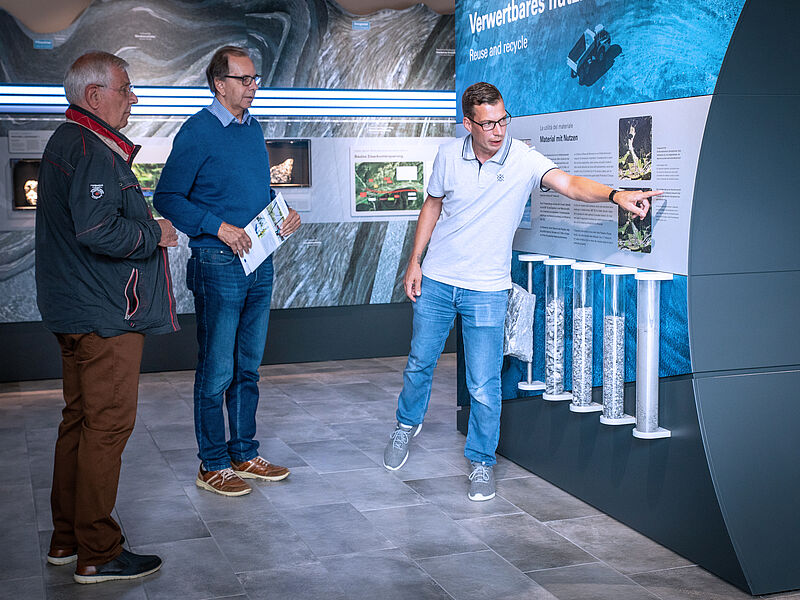 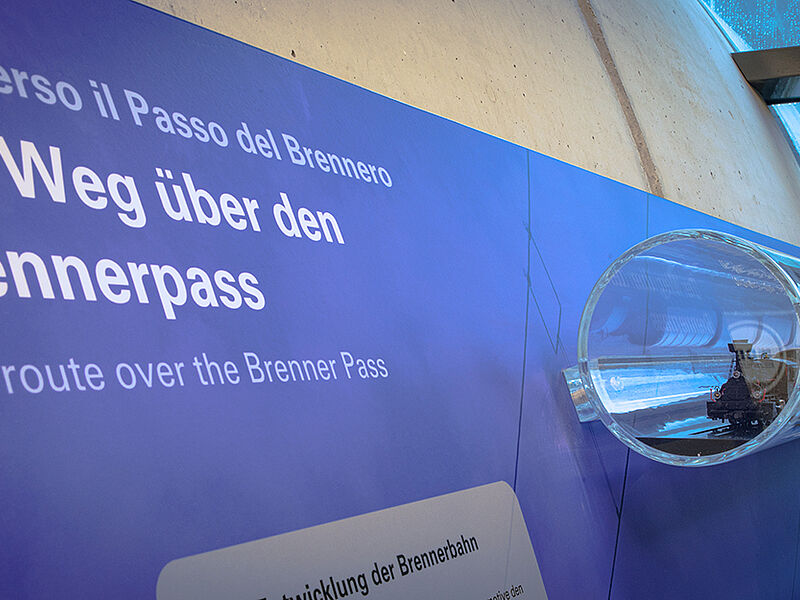 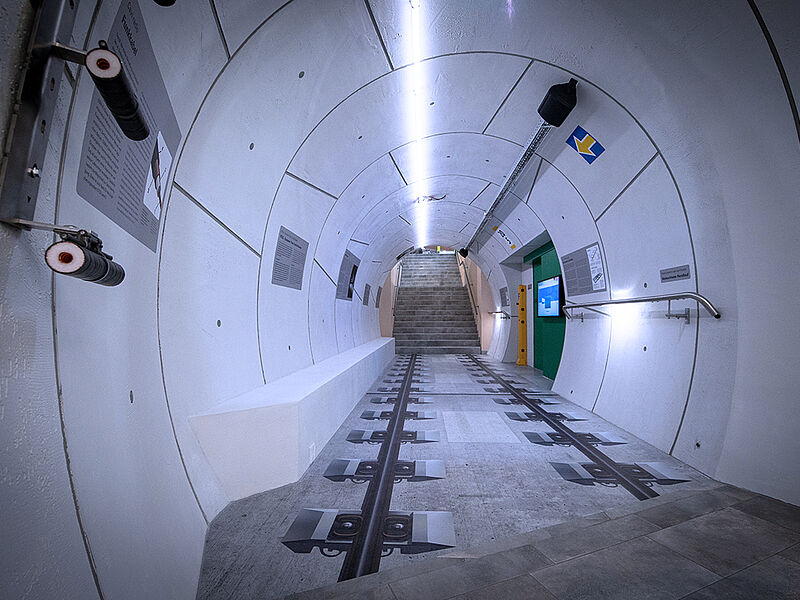 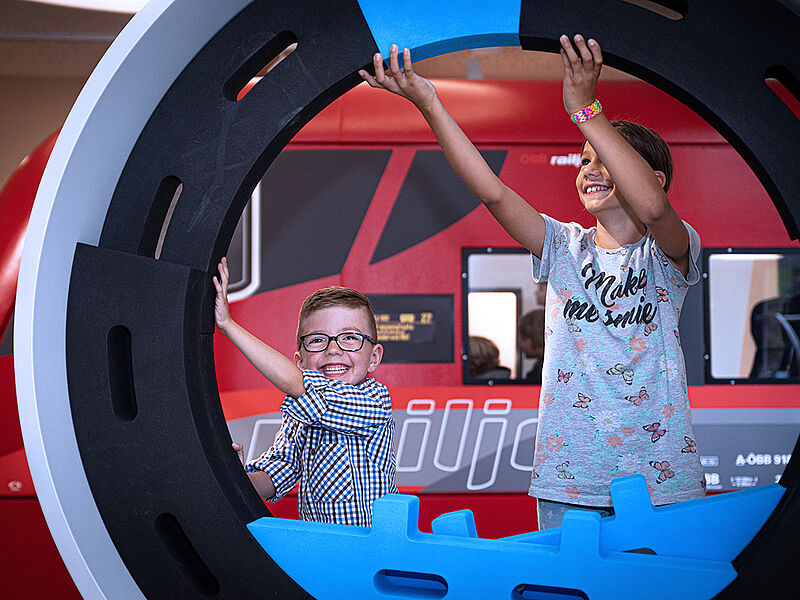 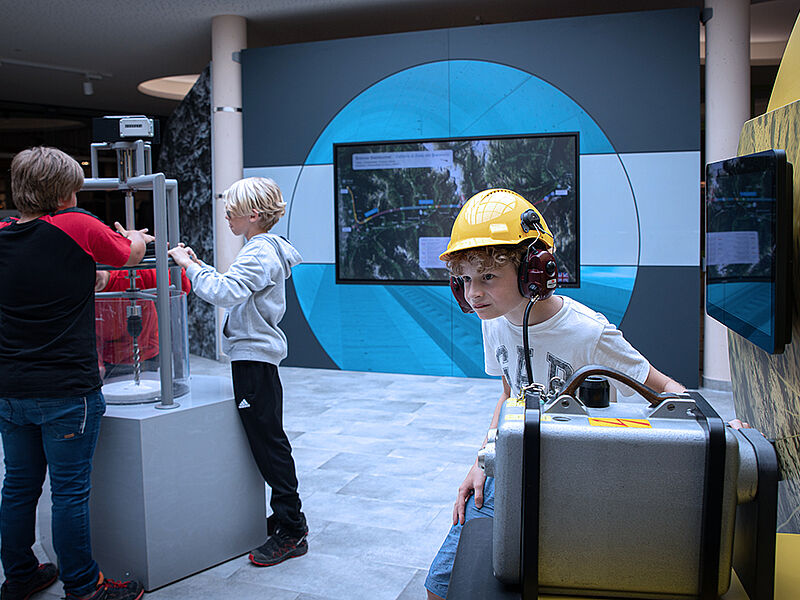 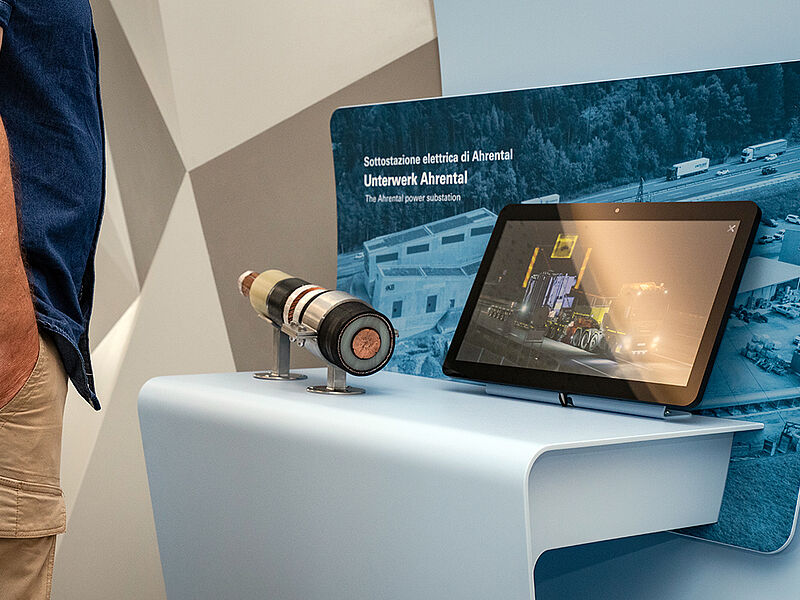 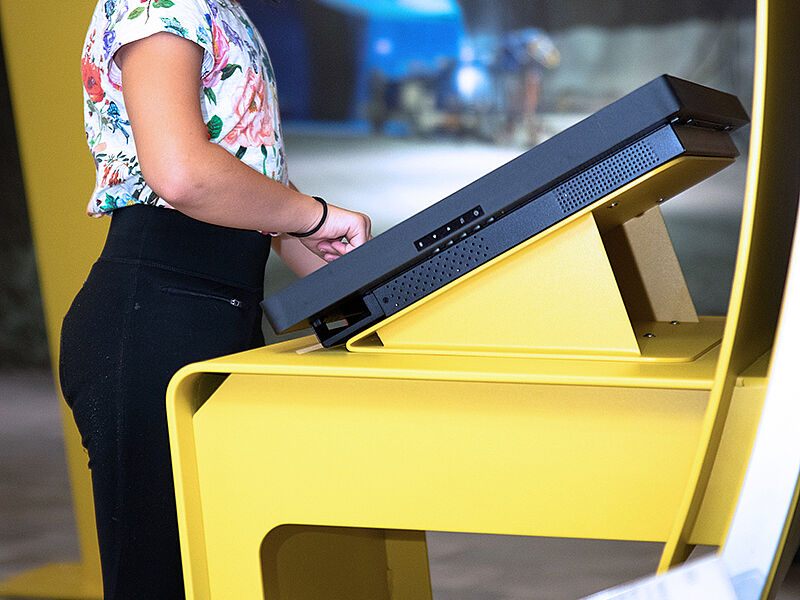