In July 2008, Hüttinger was awarded the contract for conceptiopnal design, technical planning and production of an exhibition on the occasion of the 100th anniversary of Dehn + Söhne company. The exhibition shows the history of the company, the products that it developed down through the years as well as exciting research-anddevelopment results and information from its subsidiary DEHN INSTATEC. It was officially opened to the public in a festive ceremony on 21 January 2010, the 100th anniversary of the founding of the company. 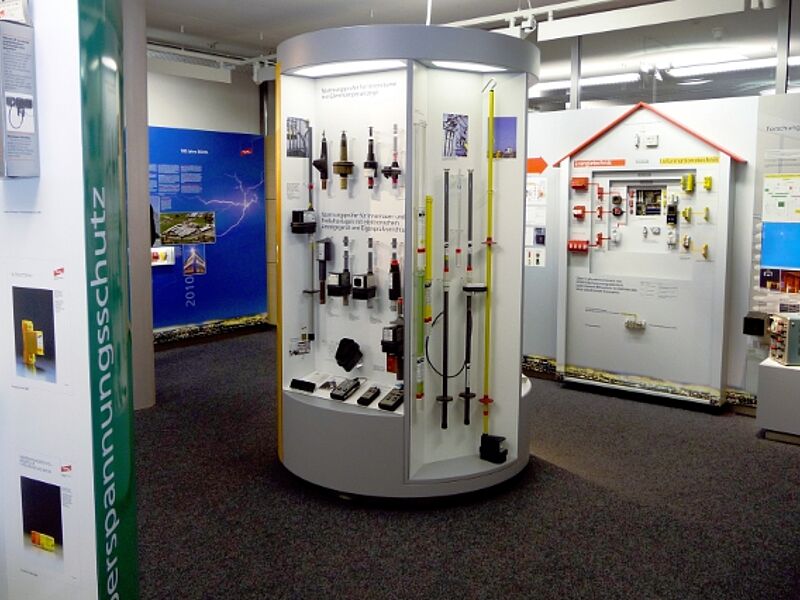 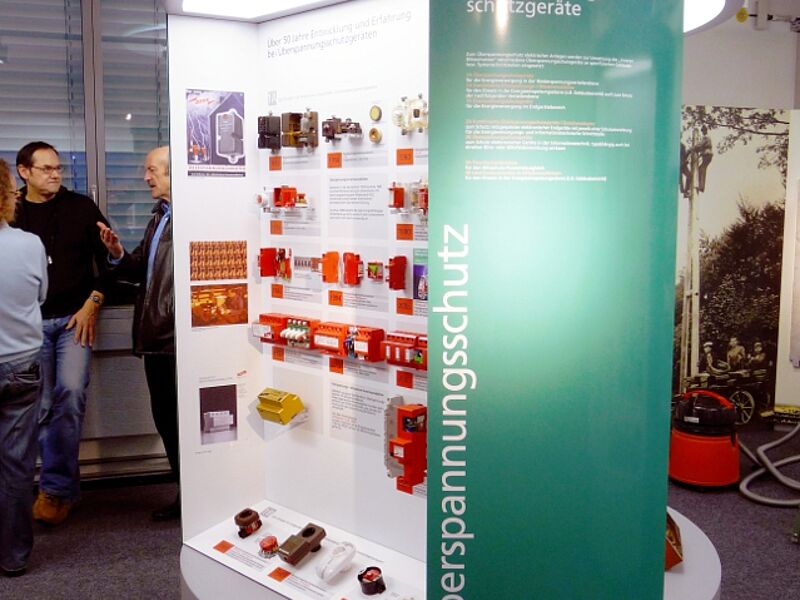 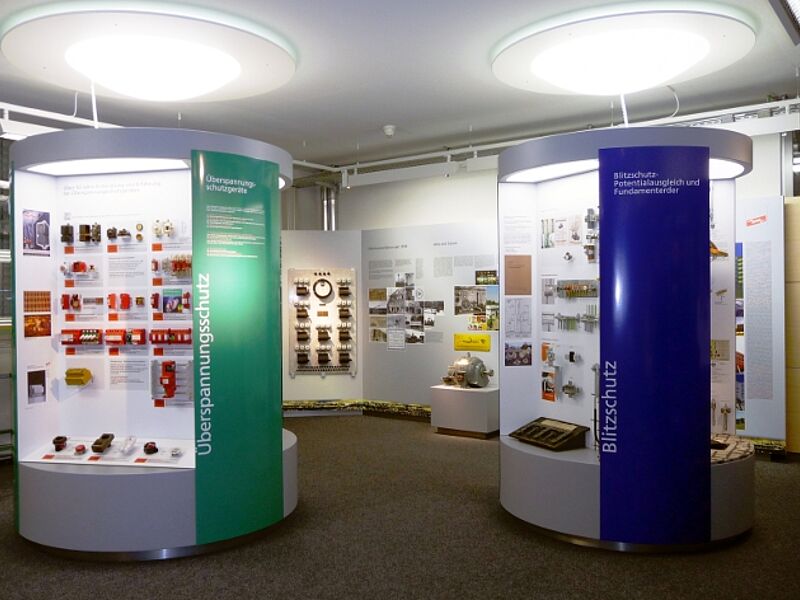 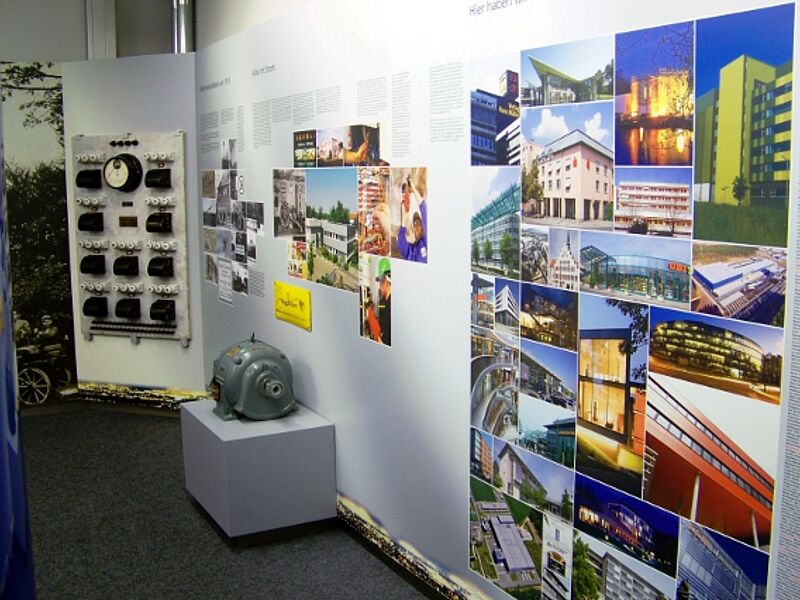 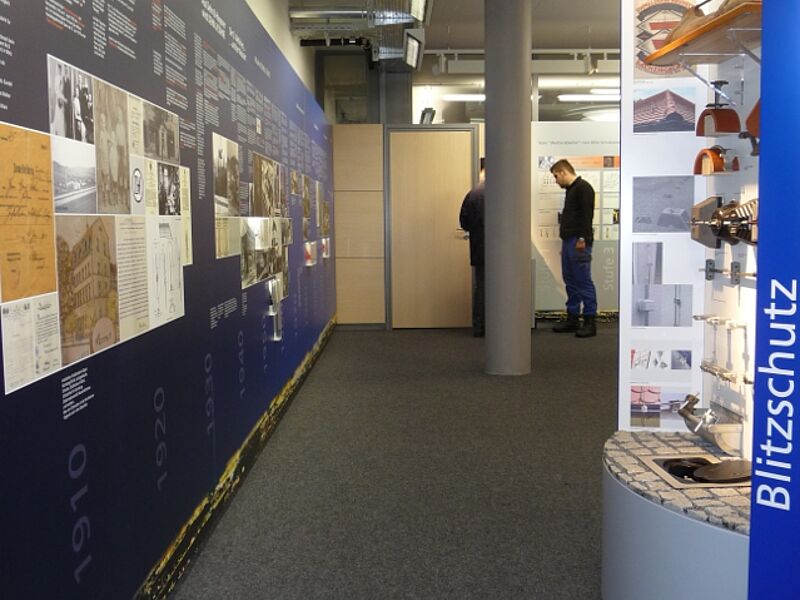 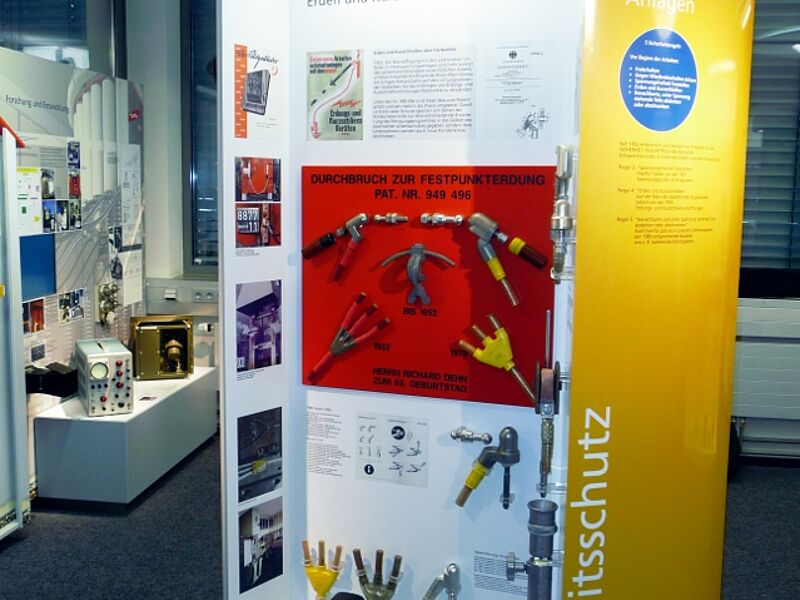 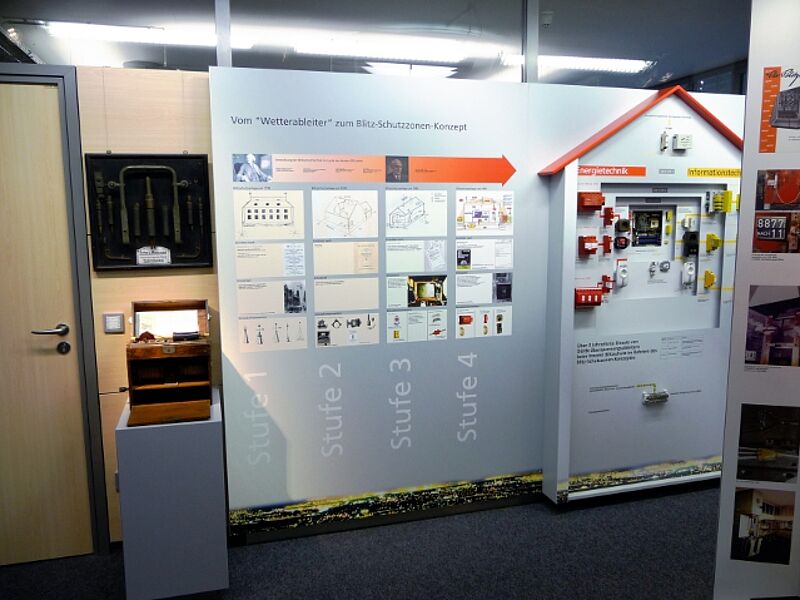