The Umwelt Arena (lit. Environment Arena) is the new exhibition site and venue for a modern, conscious lifestyle, an experience world for energy and environmental issues. None of it is theoretical, but real and there to be touched, experienced and compared. About 100 firms present themselves in 40 exhibitions. Hüttinger was allowed to make a contribution to four of these exhibitions:

In June 2012, Hüttinger was awarded the build contract of the theme islands for the Erdgas Zürich AG exhibition Natural gas and biogas – Intelligently linked and ecologically sensible as well as the build contract for the Agir AG presentation. Both galleries were designed by CD-3D Thomas Baumhauer. Furthermore we redeveloped the most popular exhibits on the topic of energy for Kindercity AG. 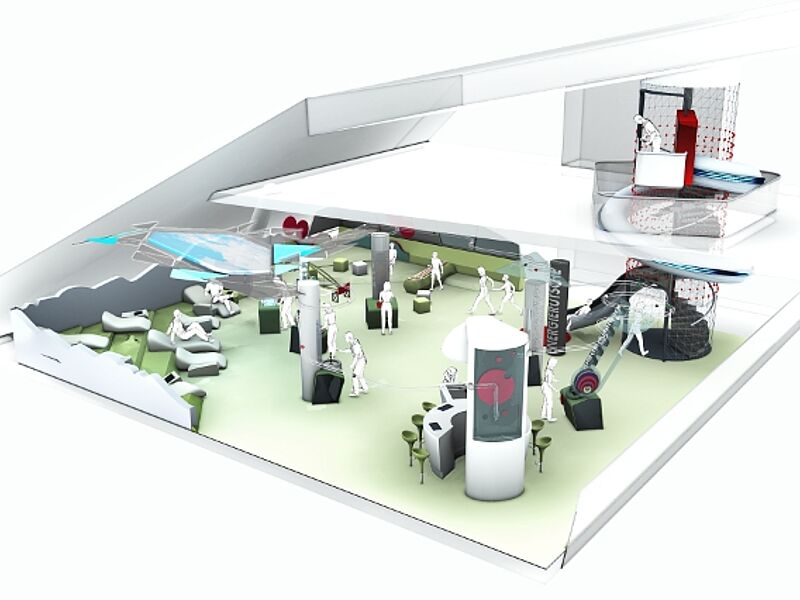 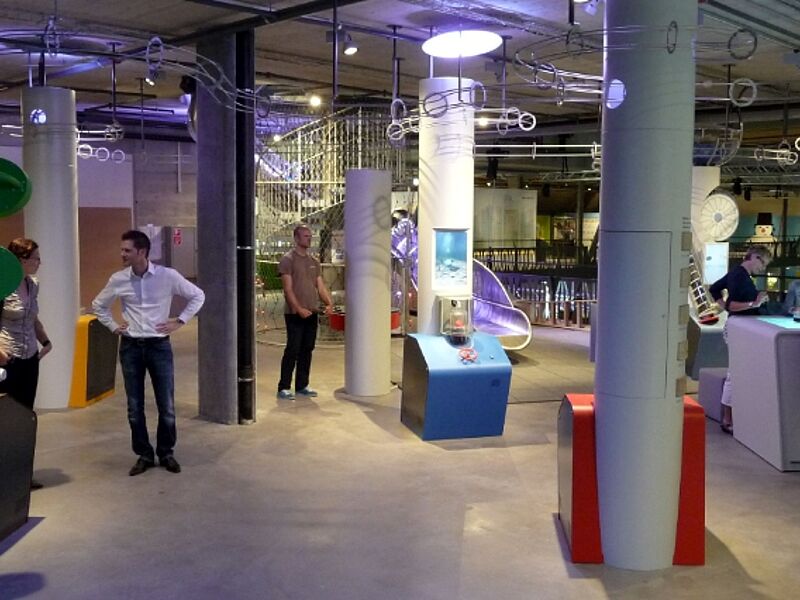 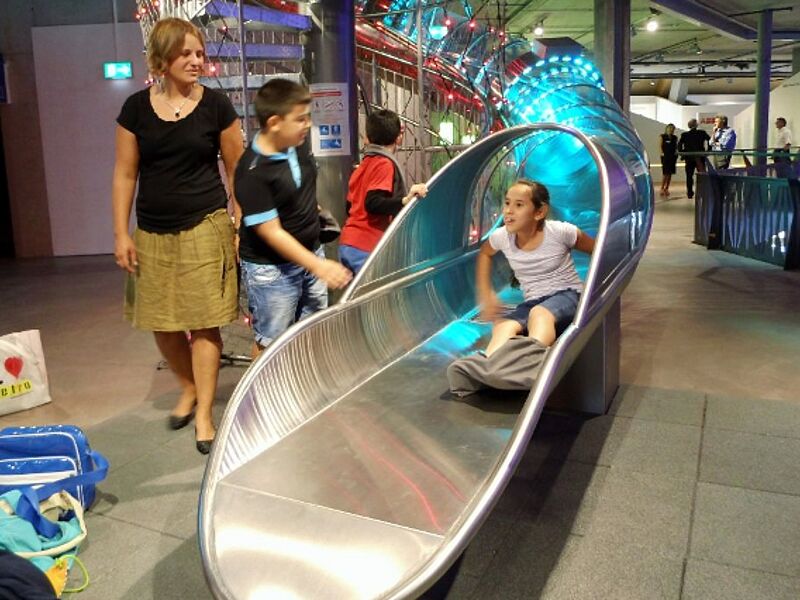 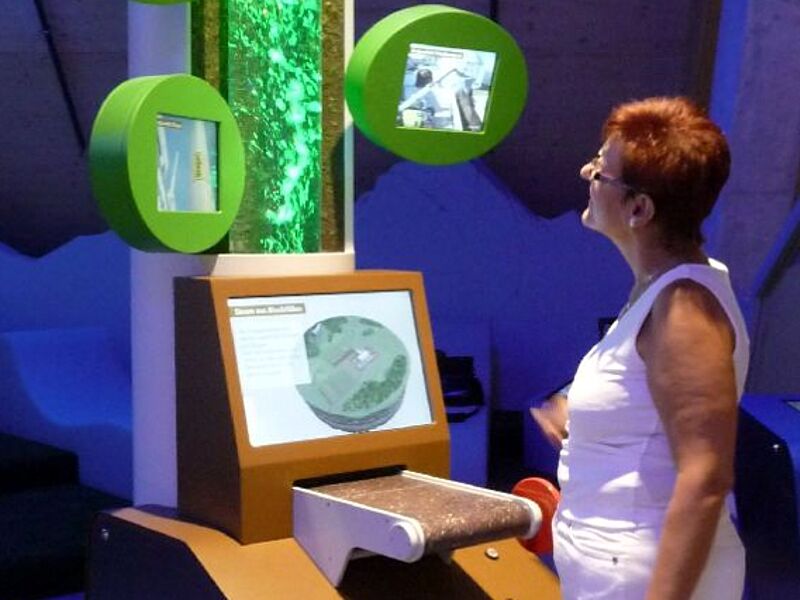 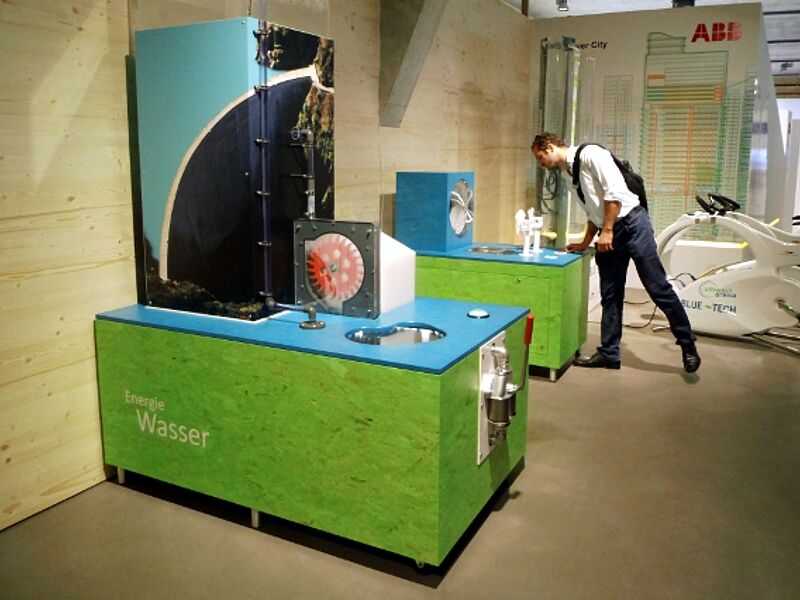 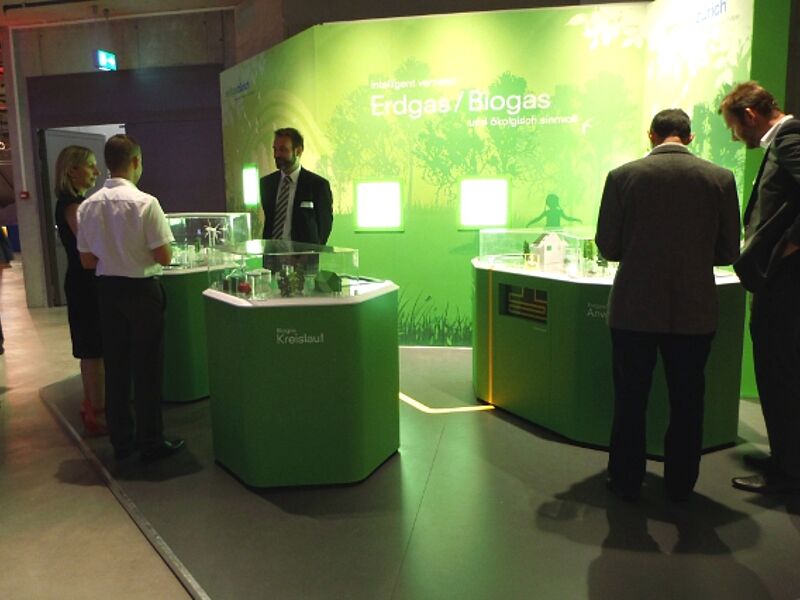 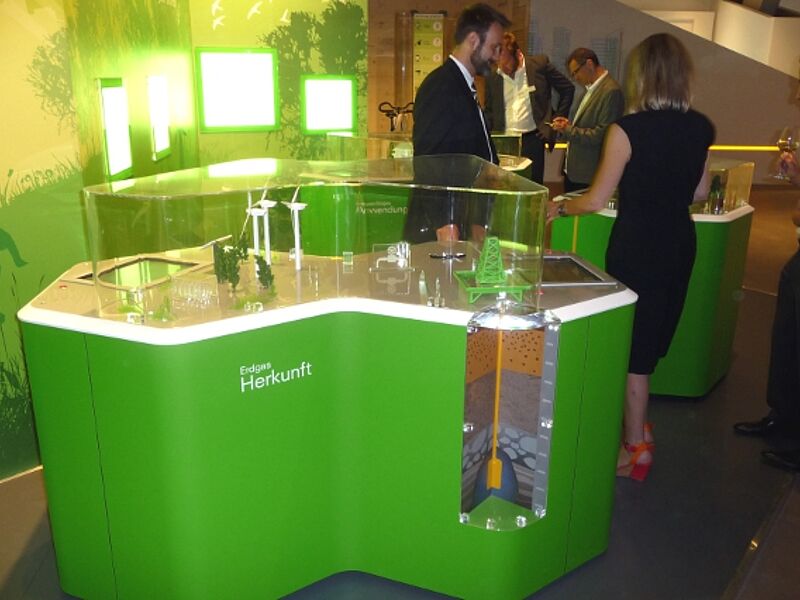 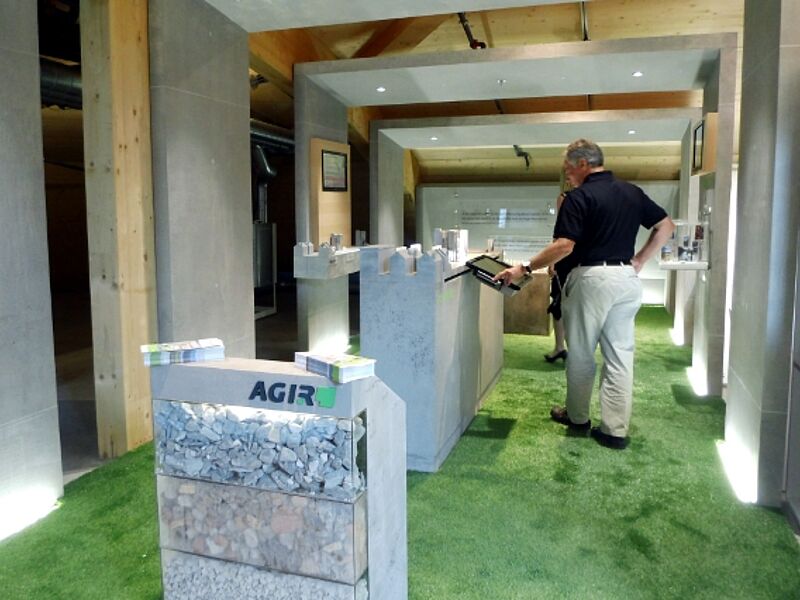