In April 2010, Hüttinger was awarded the contract to develop an implementation concept for the design of visitors centres at eight hydro-electric power plant locations. Within the context of the project Company and Power Plant Presentation, various premises of TIWAG and infrastructure facilities in the power plants, including those for visitor routing, have been upgraded and modernized. The premises will, thus, meet the communication requirements of a modern infrastructure group, showcasing the company, conveying fundamental principles of hydro-electric power as well as facts relating to the power industry and presenting the power plant location. In a first project phase, the Infopoint Gepatsch, the visitor centre Silz, a tour through the hydro-electric power plant Silz, and the visitor centre KühtaI were conceptualized, developed, built and officially opened to the public in August 2013. Within a second project phase the visitor centre Kaunertal was conceptualized, designed, built and reopenend to the public in November 2014. 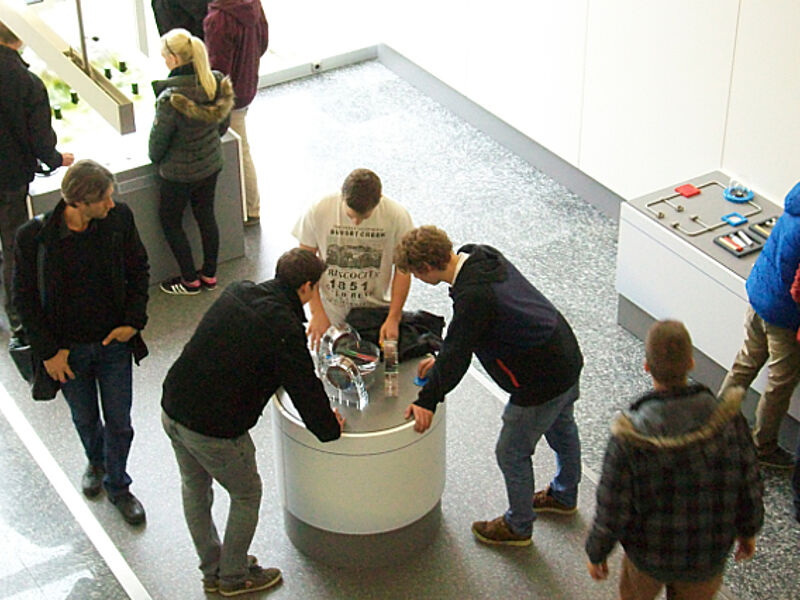 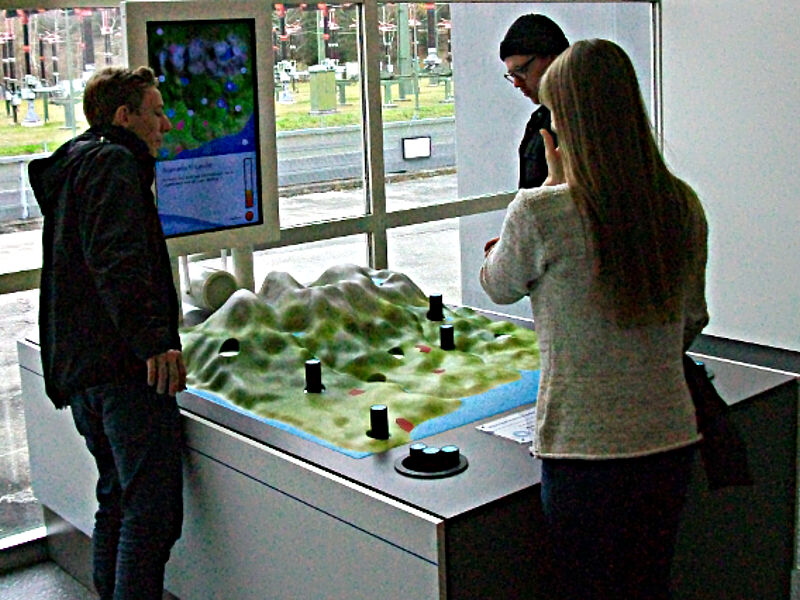 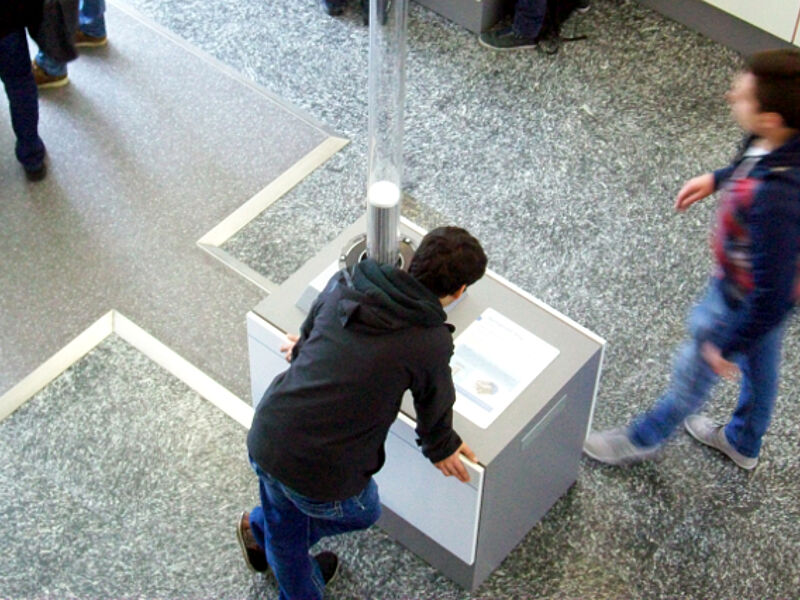 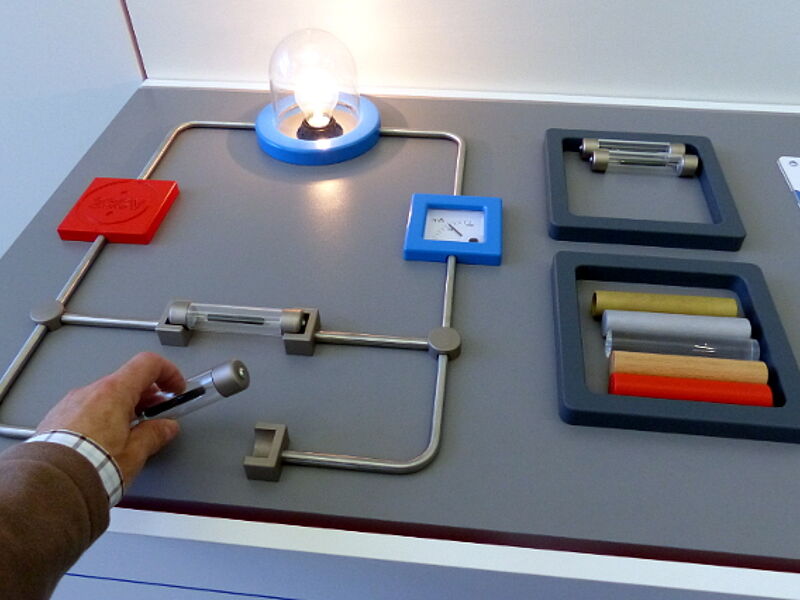 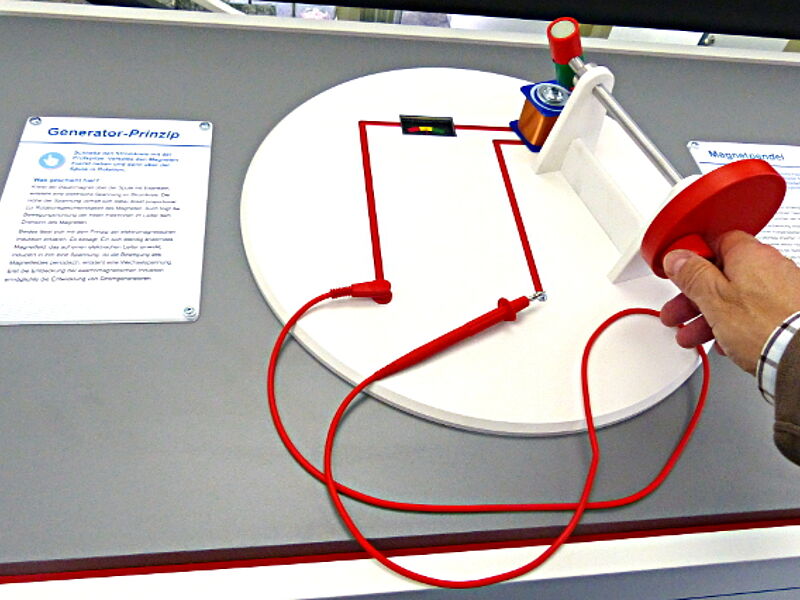 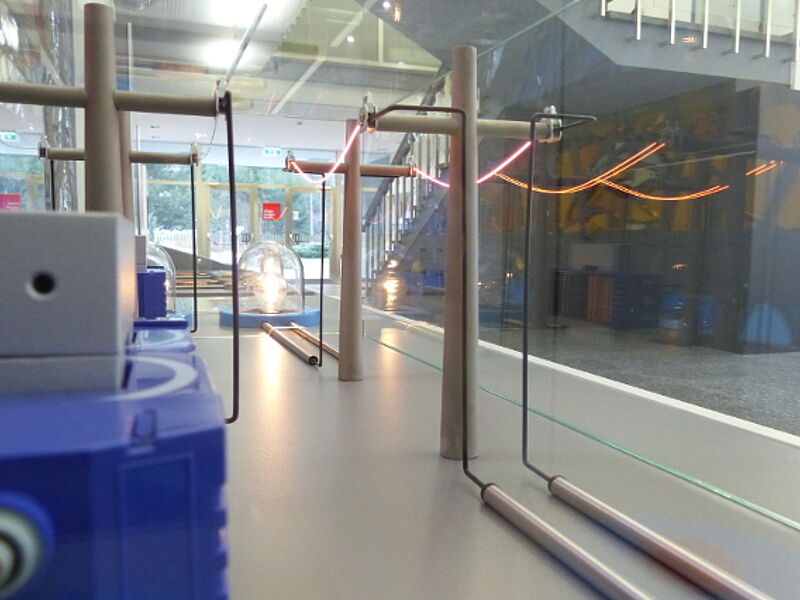 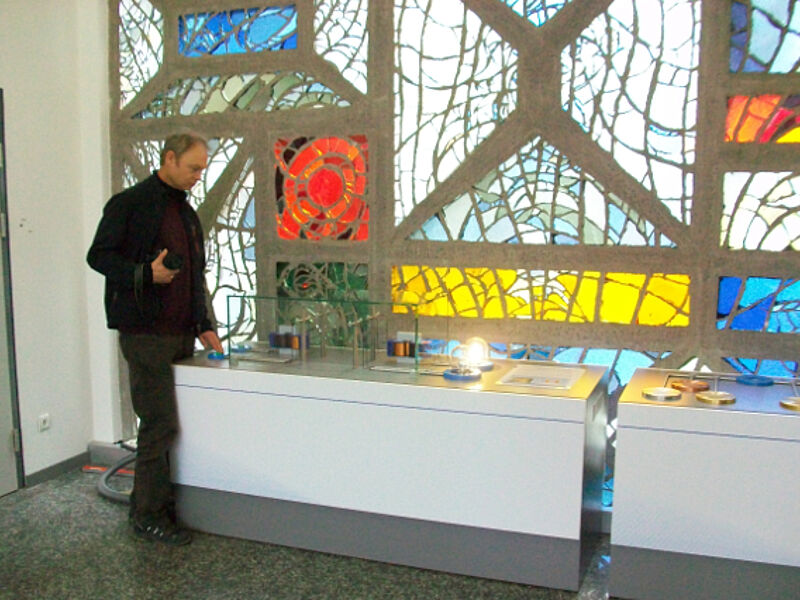 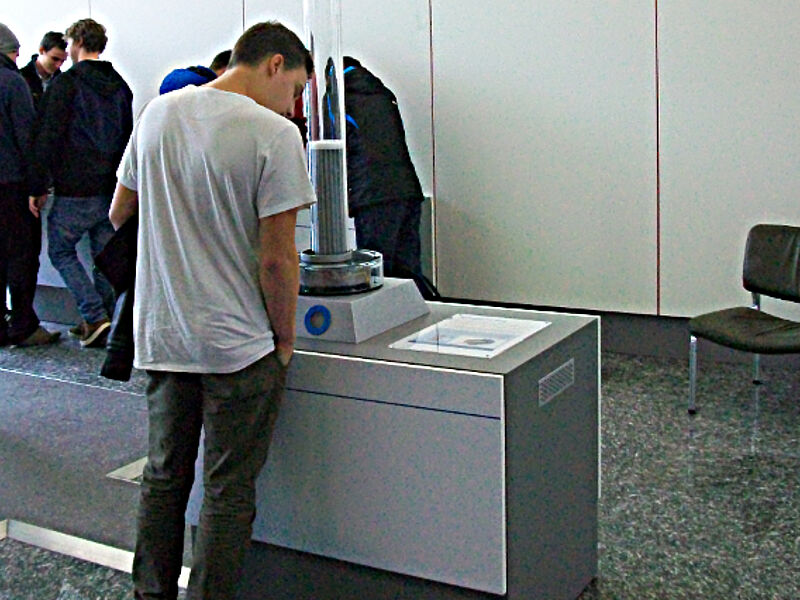 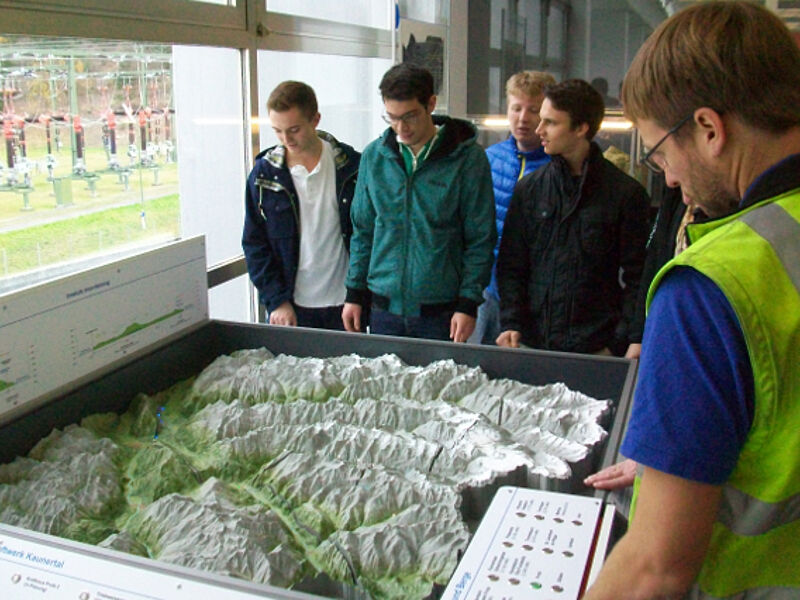